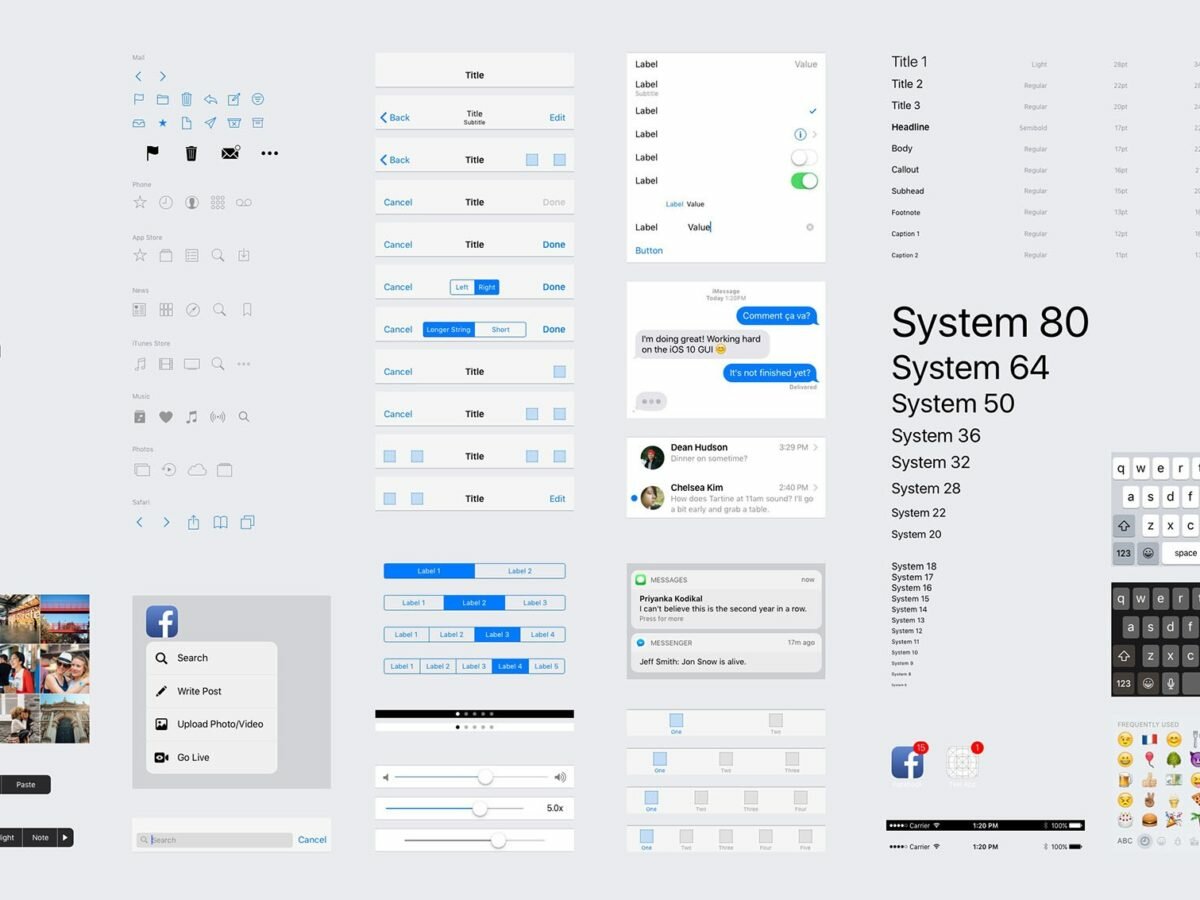 If you’re a UI Designer, creating iOS applications by the popular design tools like Sketch, Figma, Adobe XD or Photoshop. You must have a good iOS UI Kit to speed up your workflow. Here are some preview images by Facebook Design Team. I hope you enjoy it! 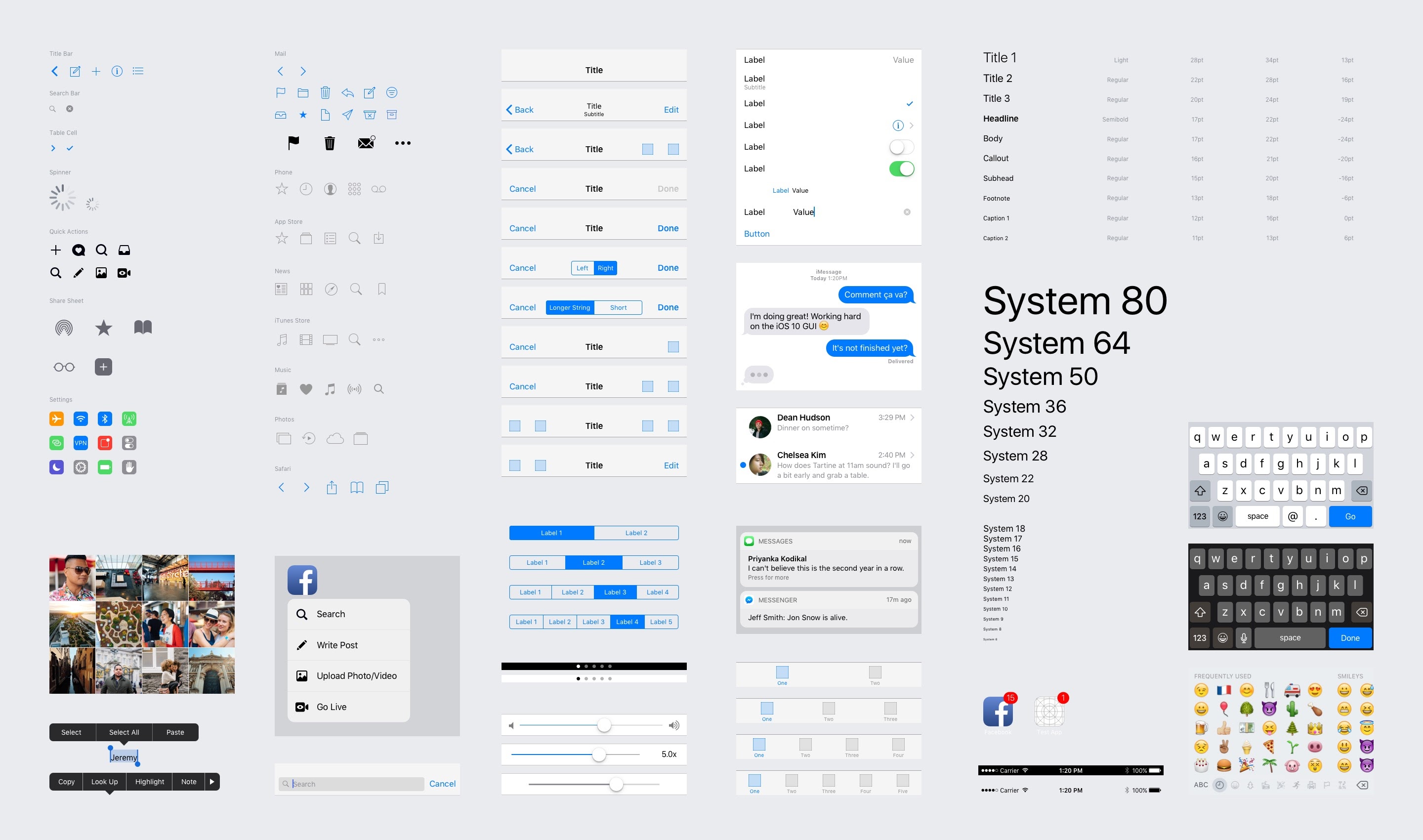 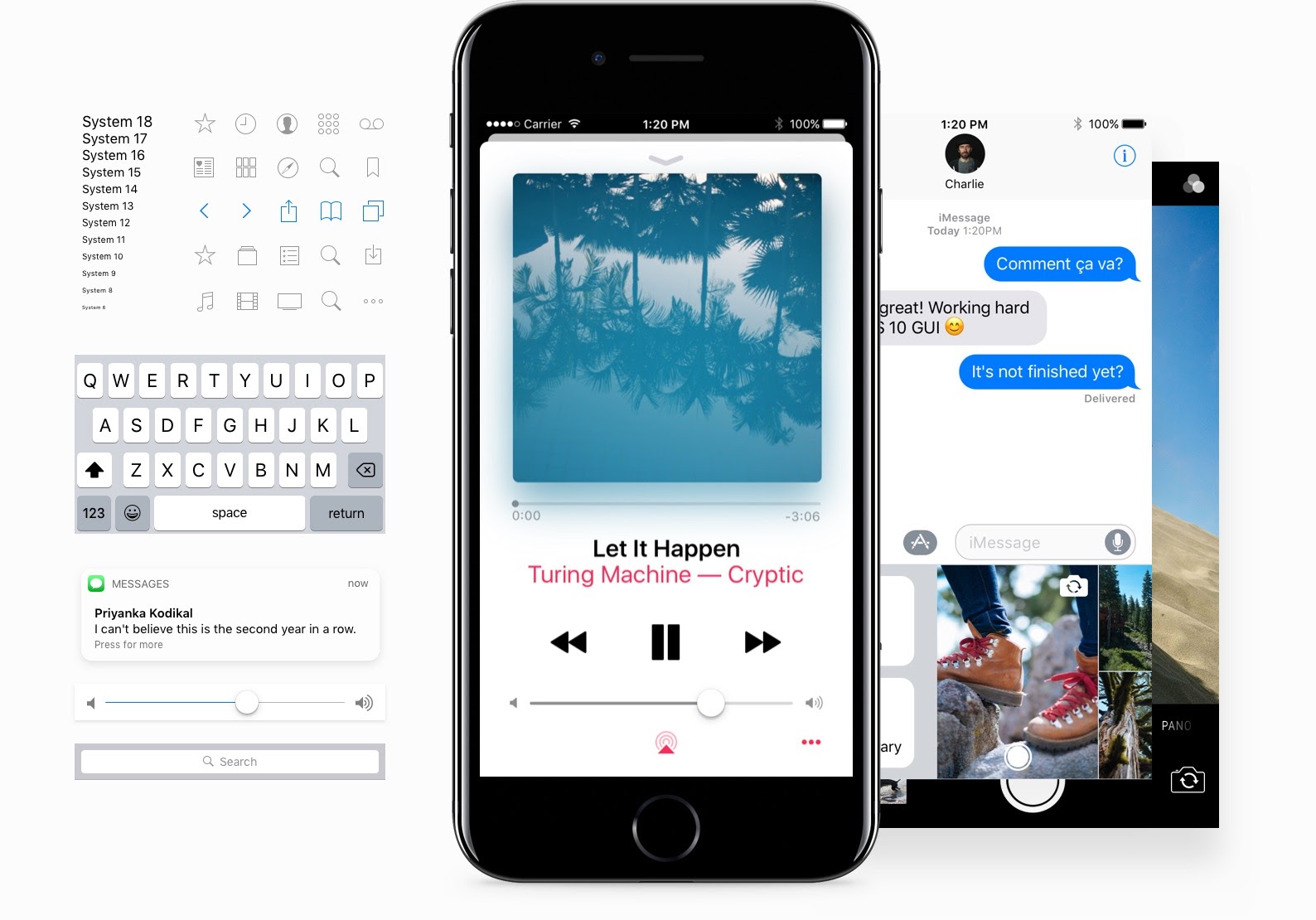 An extensive collection of core components and selected screens found in the public release of iOS 10 made with extra attention to the Human Interface Guidelines. Necessary for every UI/UX designer.

Whether you work in Photoshop, Sketch, Figma, or XD, we created a file to use with each tool.

Facebook iOS 10 Light contains the stuff you use the most when designing for iOS. Most of the components there match vanilla iOS components so you can be confident designs map to the tools your engineers use. In Figma, Sketch, and XD, we’ve worked in 1x and in Photoshop at 2x. Where possible we’ve tried to make components scale across device widths.

In addition to the commonly used UI elements, Facebook iOS 10 contains a ton of elements found throughout the latest iOS release. 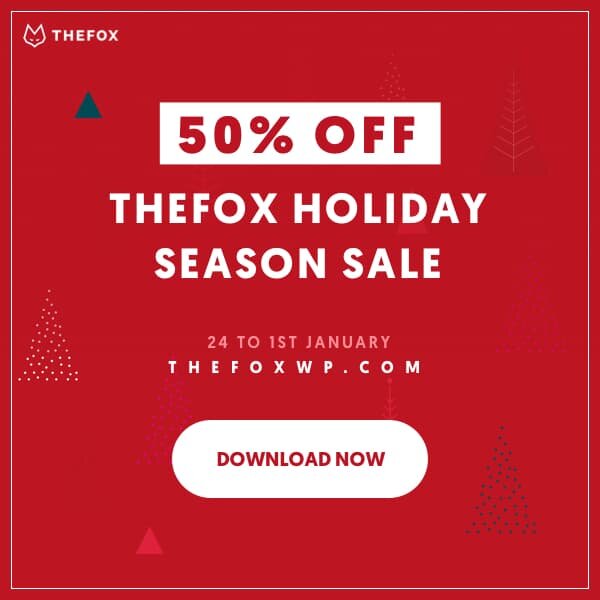